Our baker is full and we are not accepting new delegations! 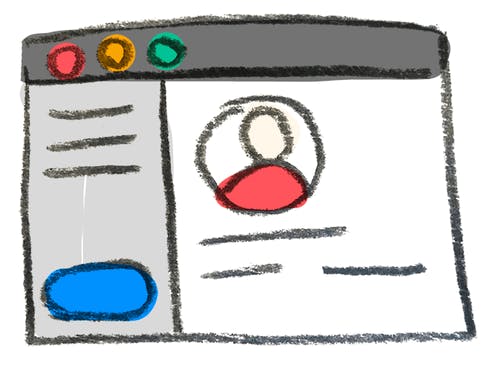 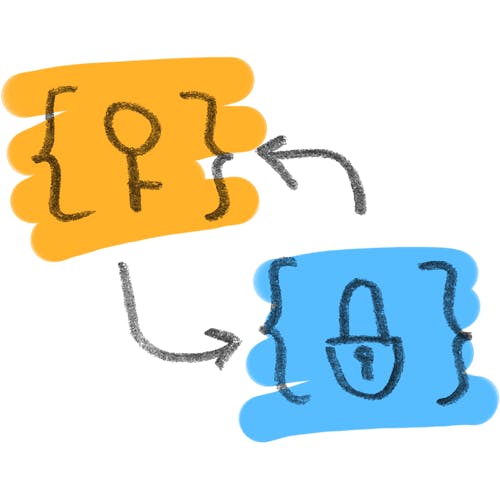 When you delegate, your tokens never leave your wallet and you remain a full owner of your XTZ. 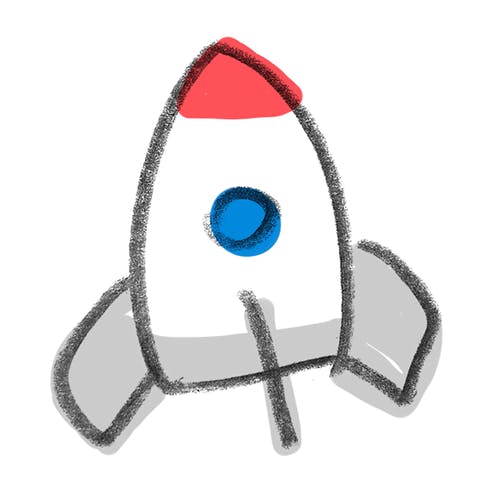 Your funds are not tied to a contract and your funds are available for withdrawal at any time, in any amount, the remaining balance will still be eligible for possible future rewards.

Delegate XTZ from any of the below wallets 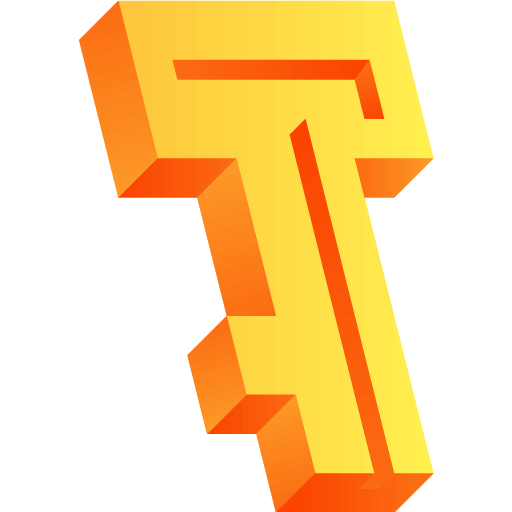 Stay up to date on Tezos

Got a questions? We've got answers:

Tezos is an open-source platform for assets and applications that can evolve by upgrading itself. Stakeholders govern upgrades to the core protocol, including upgrades to the amendment process itself. Self-Amendment Self-amendment allows Tezos to upgrade itself without having to split (“fork”) the network into two different blockchains. This is important as the suggestion or expectation of a fork can divide the community, alter stakeholder incentives, and disrupt the network effects that are formed over time. Because of self-amendment, coordination and execution costs for protocol upgrades are reduced and future innovations can be seamlessly implemented. On-Chain Governance In Tezos, all stakeholders can participate in governing the protocol. The election cycle provides a formal and systematic procedure for stakeholders to reach agreement on proposed protocol amendments. By combining this on-chain mechanism with self-amendment, Tezos can change this initial election process to adopt better governance mechanisms when they are discovered. Decentralized Innovation Proposed amendments that are accepted by stakeholders can include payment to individuals or groups that improve the protocol. This funding mechanism encourages robust participation and decentralizes the maintenance of the network. Fostering an active, open, and diverse developer ecosystem that is incentivized to contribute to the protocol will facilitate Tezos development and adoption. Smart Contracts & Formal Verification Tezos offers a platform to create smart contracts and build decentralized applications that cannot be censored or shut-down by third parties. Furthermore, Tezos facilitates formal verification, a technique used to improve security by mathematically proving properties about programs such as smart contracts. This technique, if used properly, can help avoid costly bugs and the contentious debates that follow. Proof-of-Stake (PoS) Participants (“nodes”) in decentralized, peer-to-peer networks provide the necessary computational resources that keep a network up and running. Proof-of-Stake (PoS) is the mechanism by which the various participants in Tezos reach consensus on the state of the blockchain. Unlike other PoS protocols, any stakeholder can participate in the consensus process in Tezos and be rewarded by the protocol itself for contributing to the security and stability of the network. Additionally, PoS is less costly than other consensus mechanisms and lowers the barriers to entry for involvement. Delegation In PoS, a security deposit is required to participate in the consensus process and avoid being diluted by inflation. As in proof-of-work, the consensus protocol relies on an honest majority for its security which is incentivized directly by the Tezos protocol by penalizing dishonest behavior and rewarding honest behavior. If a participant behaves dishonestly, they can lose their deposit. Users who do not wish to participate directly in the consensus protocol have the option to delegate their rights to other users to participate on their behalf.

“Baking” is the act of signing and publishing blocks to the Tezos blockchain. Bakers are a crucial component of the Proof-of-Stake consensus mechanism by ensuring that all transactions in a block are correct, that the order of transactions is agreed upon, and that no double-spending has occurred. To bake blocks, a baker needs to participate in Proof-of-Stake, which requires a minimum of 6,000 XTZ (1 roll). The more rolls of tez that a baker owns, the higher your chances are at baking blocks and earning baking rewards.

Why should I delegate?

Building a "baking" node requires tech knowledge, specific hardware and security measures. By delegating your tokens in TeZetetic you free yourself from the need of running the node on your own while having full control of your tokens.

How can I delegate?

Our delegate public key: tz1VceyYUpq1gk5dtp6jXQRtCtY8hm5DKt72 You need to designate TeZetetic as your delegate.

Can I lose the Tezos that I delegated?

No. When you delegate your tokens, you're just giving the baker permission to bake them, your tokens never leave your wallet, do not worry about it.

When and how do I get paid?

Whenever a Baker is roasting, he must maintain a bond of 10% of the total XTZ he is baking. If the baker does not have the necessary amount of XTZ, the people who have delegated their XTZ will not receive their rewards correctly.

Is there any requirement on the minimum amount to delegate?

The minimum delegation amount to receive baking rewards is 100 xtz.

How is the fee charged?

We charges service fee with a fixed rate of 5% from the reward that your delegation generates, prior to rewards dispatching to delegators.

Why my reward is different in every cycle?

Do I lose my reward when I transfer in to you from other bakers?

As the Tezos system uses the snapshot taken 7 cycles prior to present to bake, your right to bake with us won’t take effect until the 7th cycle, but you are still entitled for the baking rights with the previous baker for 7 cycles from the time you transfer out.

Can't find what you are looking for?